One of the most difficult tasks for any photographer is getting the perfect shot of a person who is staring back at you while you do it.  It is so much easier to photograph a wildflower, a building, an artefact.  Even what’s known as “street photography”, where unposed and candid photos of people are taken, presents less of a challenge. 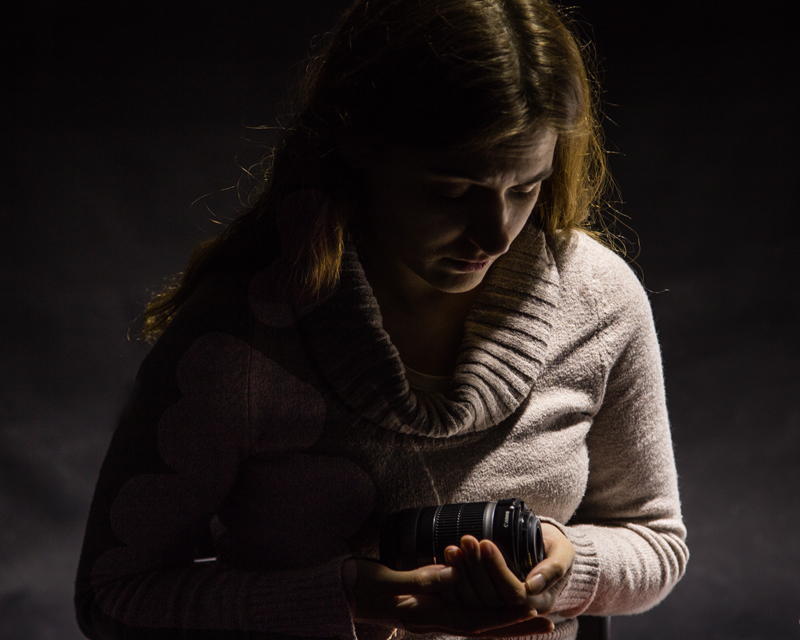 Why is that?  It seems we have an innate fear of being examined, which is what we perceive the lens of a camera is doing.  It’s almost like the early belief that photographers stole your soul when they took your picture.  So if you know a camera is about to throw the shutter, any sane person would freeze up, right?

We also almost invariably don’t like our own images – I don’t think I’ve met anyone who likes the result.  That might be easier to explain.  We are used to seeing one image of ourselves in a mirror.  When we look at a photograph of ourselves, we are actually looking at a reverse image of our faces, and the result often seems somehow distorted or just plain bad.  It really isn’t. 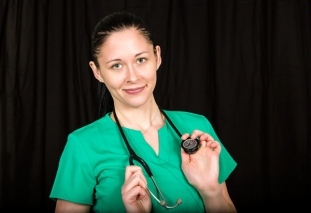 A recent assignment to shoot a portrait series brought home these points to me big time.  Not only did I have to worry about the camera and lights, I had to position my subject, ensure she was comfortable, tweak the placement of an arm, a piece of jewelry, a prop she was holding, and keep her calm and ultimately engaged throughout.  I asked about her day, her recent activities and her future plans.  I asked her to show me how she would typically hold or use some of the items she had brought with her, then figured out how best to display them in the image.

We took multiple shots of each pose, with only 20% of these shots ultimately used in the final selects.  Is that a good ratio?  I’m told it’s not bad for a beginner.

You can check out the result on the Portrait Gallery page.  Let me know what you think.